Dunn's River Falls is about 600 ft above sea level, with beautiful crystal clear water running down the mountain into the ocean. It takes about 1 hour and 30 minutes to climb all the way up the mountain. There are places along the way where you are able to slide down into pools of water, take a swim and climb again. It’s the most popular Caribbean attraction... There are trained guides at the falls that will assist you up the falls, or if you are more daring you can take the climb without the guides. There are also places where you can change your clothing and rent shoes if you do not want to use your own sneakers for climbing adventure. Please bring a towel and cameras should be waterproof if you are climbing the falls. Lockers are available for rental where you can store your belongings.

The Green Grotto Caves are among Jamaica’s most prominent natural attractions. They are of international repute and have been seen by visitors since the 18th century. Situated on 25.9 hectares of the island’s beautiful North Coast, the caves are located between the resort centers of Ocho Rios and Montego Bay. The central feature of this natural attraction is the large limestone cave with its numerous formations. Green Grotto is 1525m long and 12m deep and is characterized by numerous chambers, light holes and an underground lake, the Grotto Lake, a subterranean lake occupying its bowels. Please observe the following while touring the caves: Plan your caving attire, so that you will be safe and comfortable. Touring the cave without the protective headgear provided will be at your own risk. Do not litter the caves. Do not break off or disfigure the delicate cave formations. Do not smoke in the caves. Persons touring the caves must be accompanied by a tour guide. The cave is rich in history and can be identified with different groups of people. The first Jamaicans, the Arawak Indians (Tainos) found shelter in the caves initially. Proof of this is evident in the multiple fragments of pottery and adzes that are unearthed from time to time. During the period of take-over by the English, the caves were used as a hideout for the Spaniards who were being driven out of the country. The caves can also be identified with that period between the two world wars where they were used by smugglers running arms to Cuba. In the latter years during the Second World War, the Government of Jamaica used the entrance of the cave as a storeroom for rum in barrels. Take an extensive tour of the caves and enjoy the many attractions that are present. This is an experience you would not want to miss. This combo is an experience you have to see, feel and you will cherish. 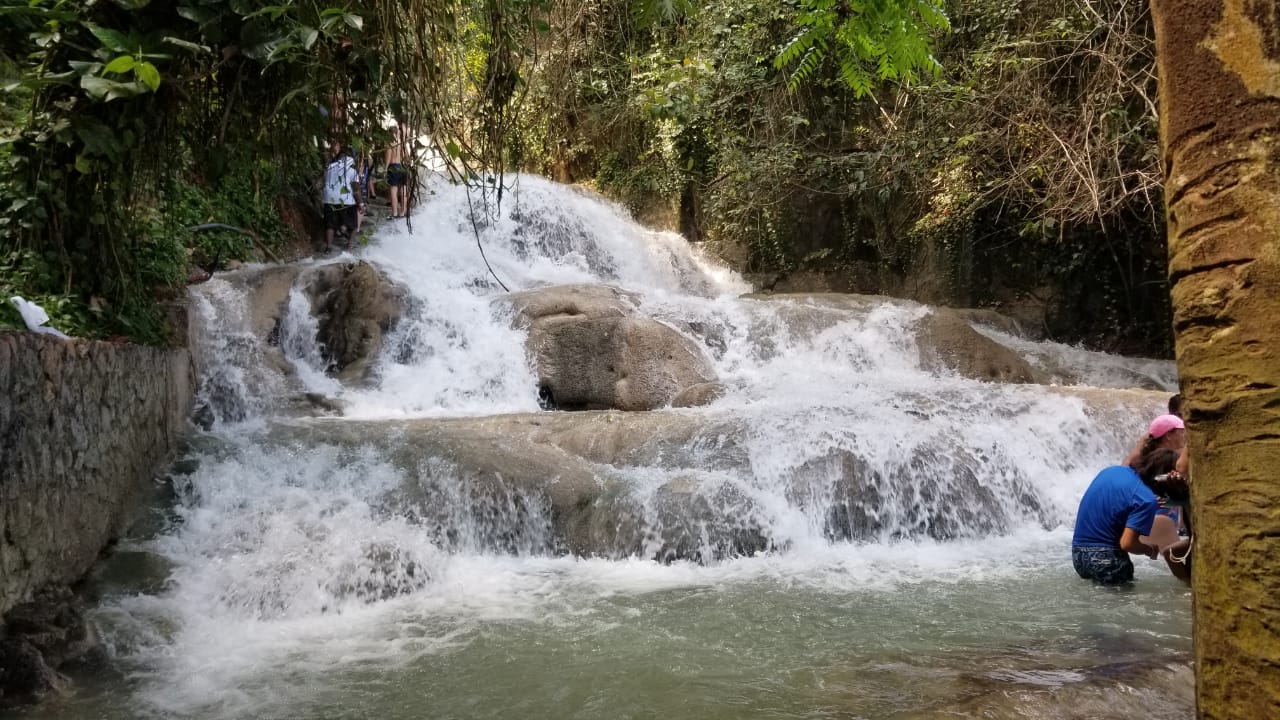 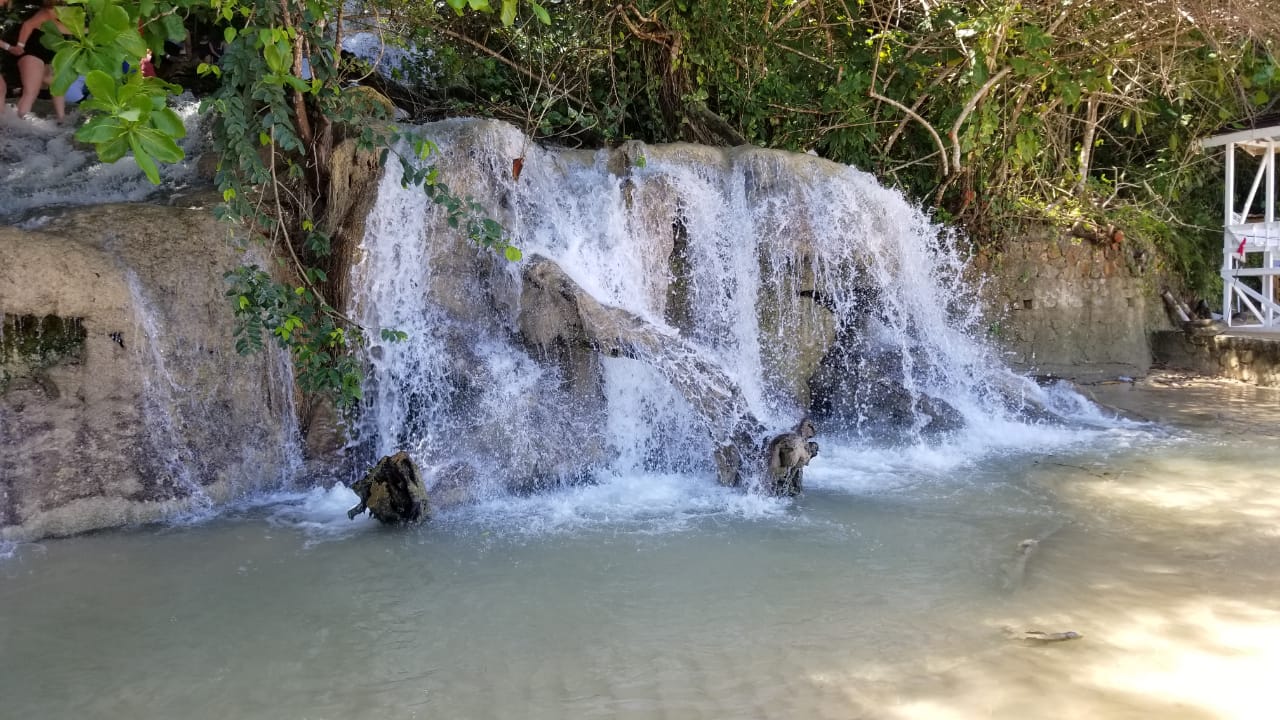