About In 1948, Noël Coward, whilst holidaying at the nearby home of Ian Fleming, 'Goldeneye', fell in love with Jamaica. He decided to buy his own house further along the coast. He bought and built the property that he was later to name 'Blue Harbour'; a good sized property overlooking the sea. Later he expanded the main house, built three guest cottages in the substantial grounds, and, a lovely swimming pool down by the shore. Blue Harbour quickly became a Mecca for Coward's friends and the post-war 'celebrity set' of stage and screen.

By 1955 Coward eventually decided that Blue Harbour was becoming too crowded for him to work he set out to buy a hideaway retreat, and found a site 1200 feet above Blue Harbour – which he bought for $150. He had a simple house built for him at the top of the hill, and completed with an outdoor swimming pool. Coward named the property ‘Firefly’. The entire property enjoys remarkable views of the north coast of Jamaica. Life at Firefly with close friends revolved around the pool, Study, Studio and prolific use of the Music Room and open Dining Room – with food being sent up from Blue Harbour. Coward lived in the house alone. It was only towards the end of his life that a housekeeper and gardener lived nearby. Coward died at Firefly in March 1973, and he was buried in the garden of his beloved home.

In 1978 Graham Payn gave Firefly to the Jamaica National Heritage Trust. In subsequent years, sadly, Firefly became very seriously run-down, and eventually Chris Blackwell (whose mother, Blanche, had been a good friend of Coward’s in Jamaica) bought the property and restored it to its former glory. Chris Blackwell still owns the property and supports its upkeep financially. Much of the contents (including pictures) of the house are owned by the Jamaica National Heritage Trust and the Noël Coward Estate. 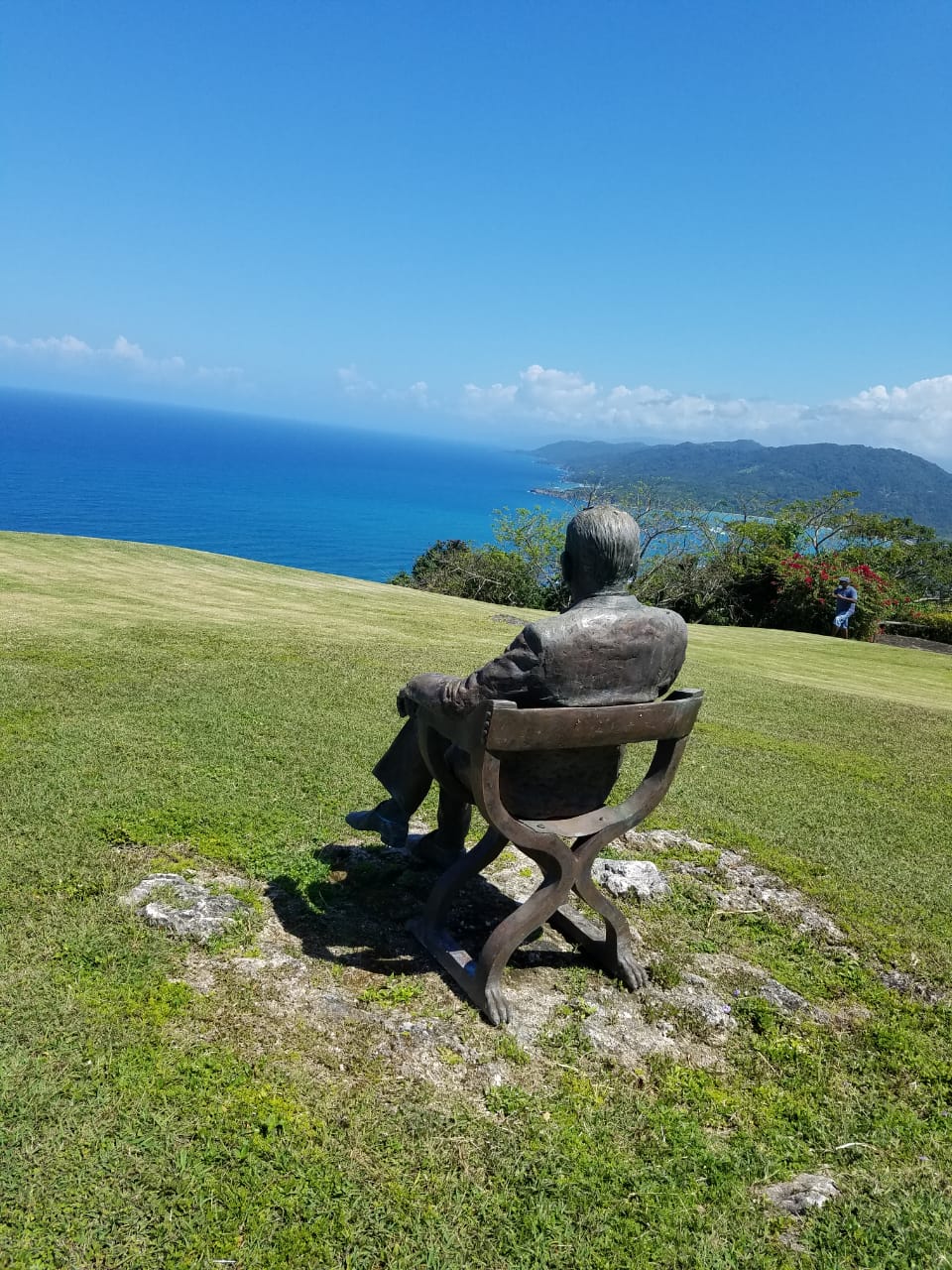 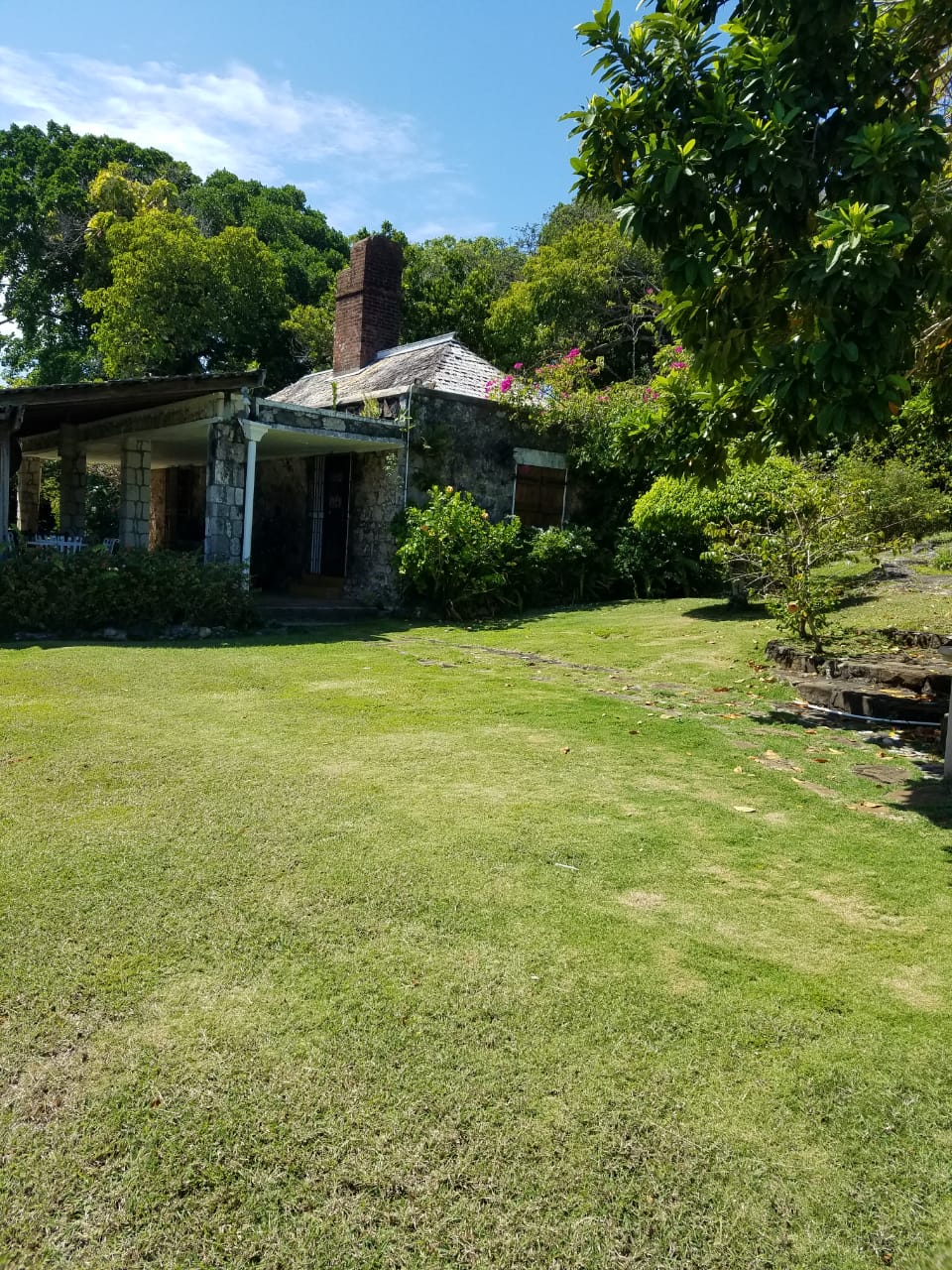 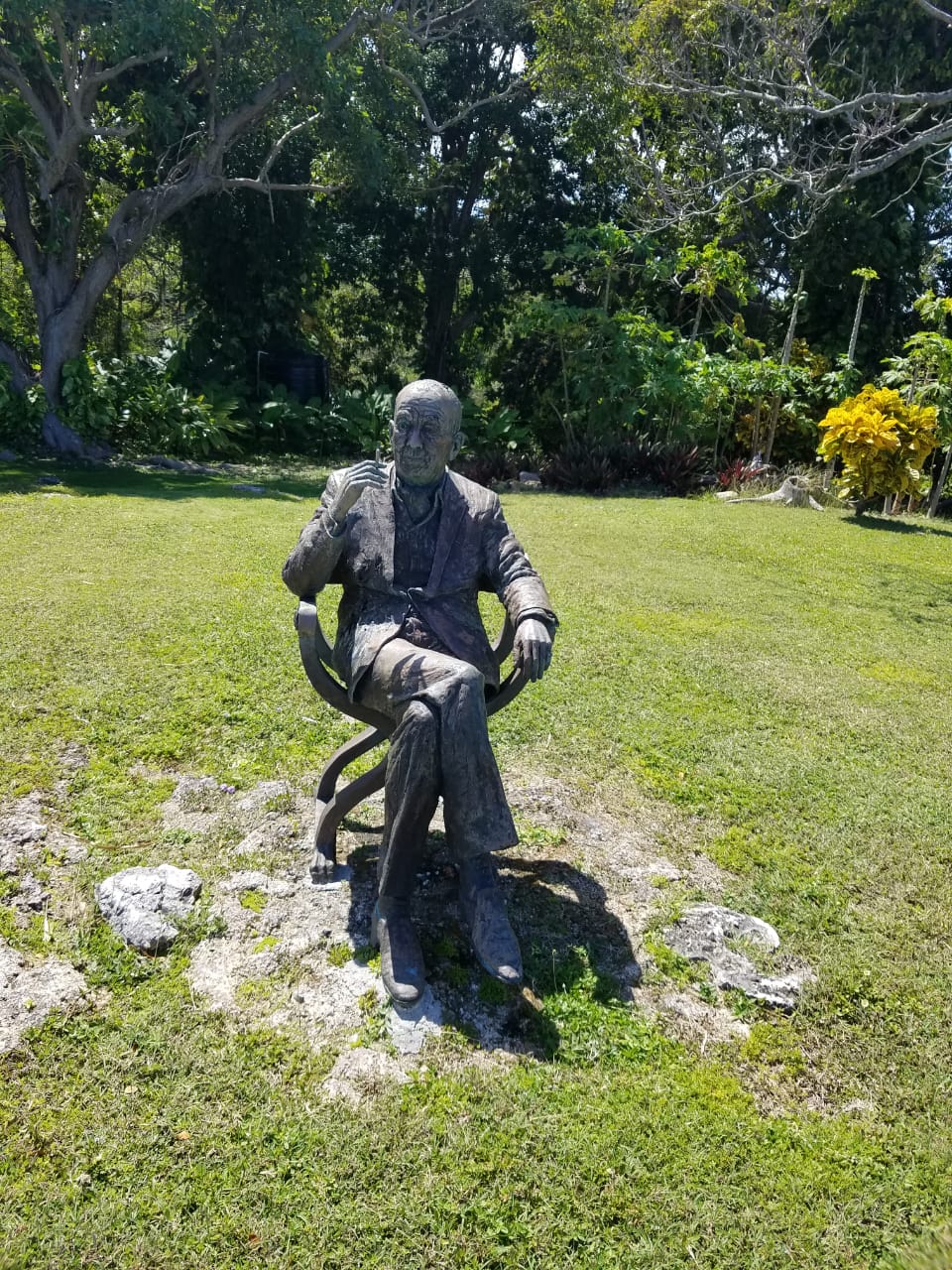 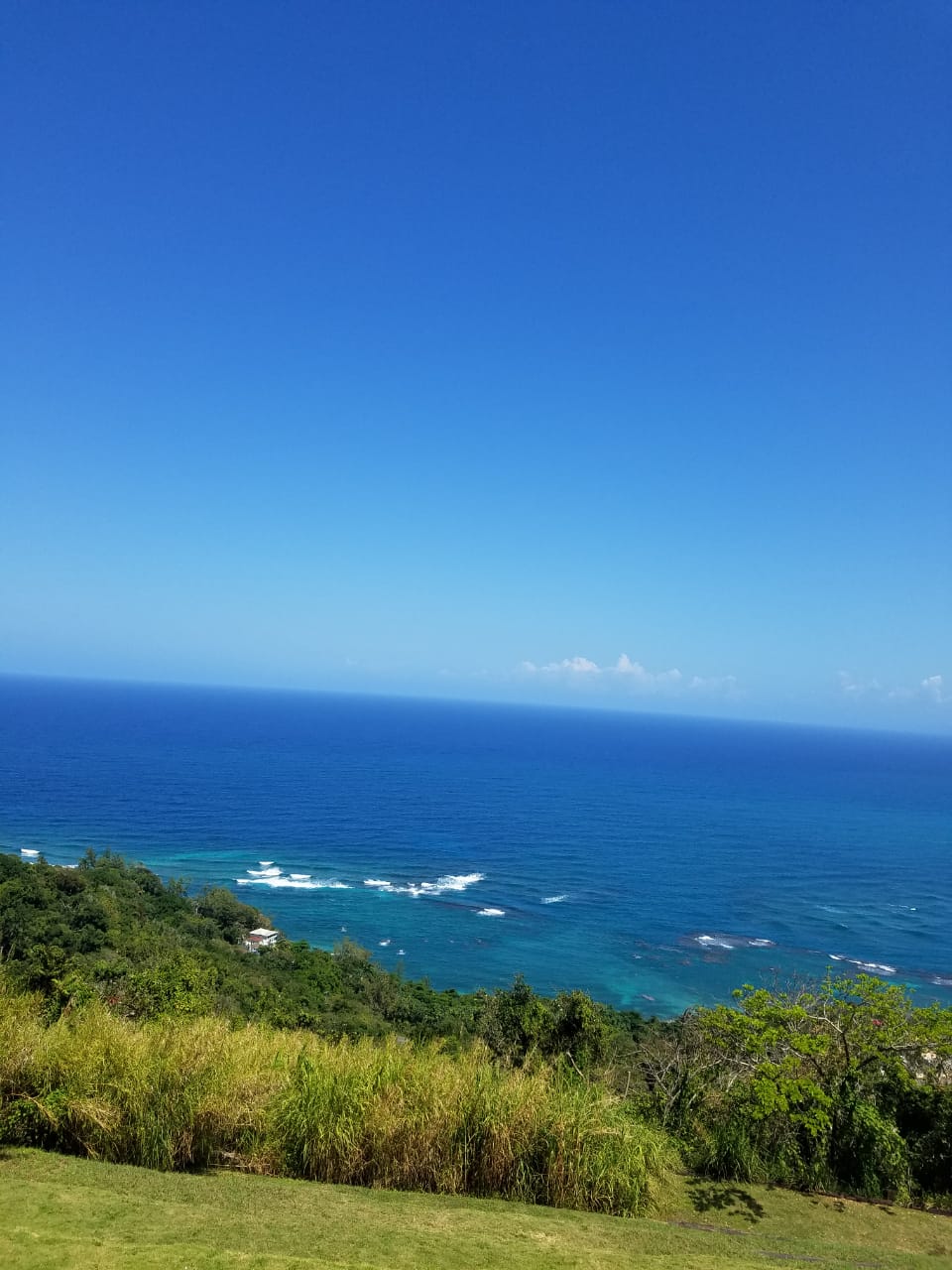 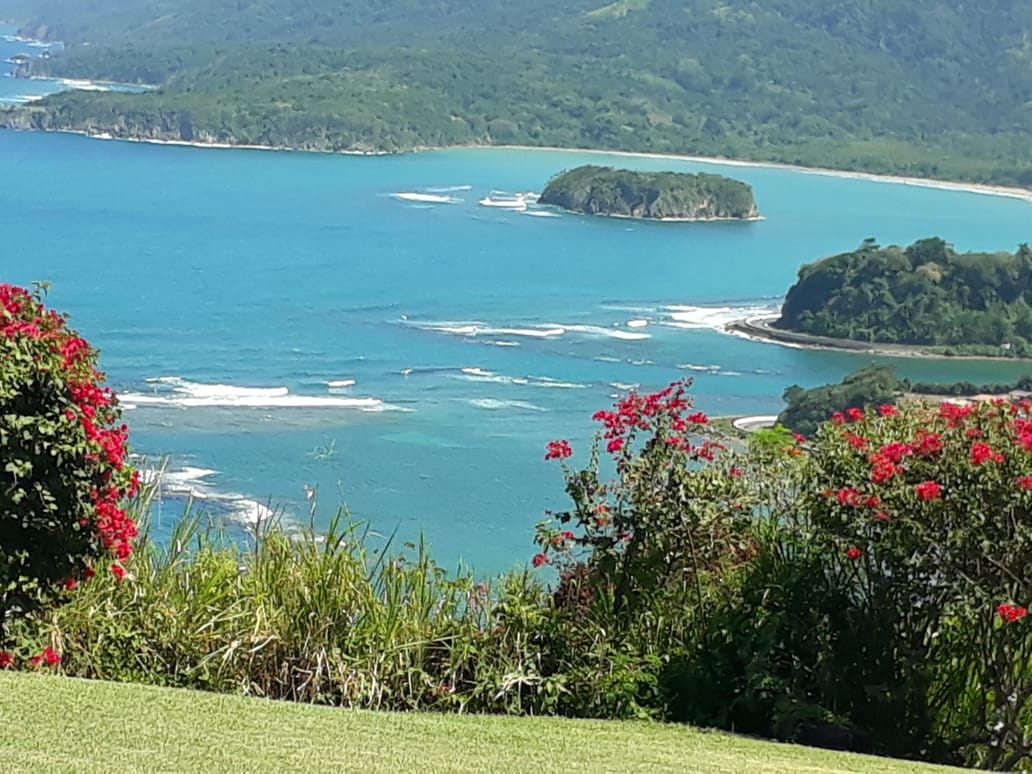